The modern day butler is a new breed of superman, without the flowing cape, tight lycra pants or a fear of Kryptonite. A butler or valet, as they are often called, have capabilities and abilities that surpass us mere mortals. Smartly dressed with an unflappable temperament, a valet is the go-to person, the right hand man. We’re taking a look back into the difference between our modern day 21st Century butlers and the ones that graced stately houses during the Victorian era and how the role has changed throughout the years.

During the Victorian period, the position of a butler was a sought after position within a stately home. The butler by all accounts ran the house, dealing with staff and maintaining the day to day running of the house. The word butler originated from the French word Bouteillier which means ‘a bottle-bearer’. Originally this is all a butler was required to do, serve drinks to his masters, hoping that one day he would be promoted to the manager of the wine cellar. As the role of a butler developed throughout the 1800’s, the list of responsibilities of the butler increased to include being head of the male servants in the house, until eventually, towards the end of the 19th Century, the butler became responsible for everybody who worked within the house. Daily duties would include arranging the dinner table, announcing dinner, carving joints of meat and serving wine to the masters of the house. He would also be expected to brew the servants beer, as it wasn’t until the early 1900’s that water became safe to drink and it was thought that beer was a safer alternative. The butler had his own quarters within the house, where his staff would share a room, he was allowed the freedom of his own space and in larger estates his family may have been welcomed into house to live alongside him. He was expected to dress immaculately at all times as he was the representative of the family, it would be the butler that opened the door to visitors and showed them around and this was why he was expected to wear a special uniform, much grander than the regular servants. He would be paid around £40 per year and had all of his living, food and linen catered for and washed. He was also entitled to one bottle of wine for every six opened within the house.

A butler these days can also be referred to as a Personal Secretary, Household Manager, Estate Manager, Majordomo or Steward. The role of a butler or Personal Managers’ as they are mainly called today is one that is extremely varied. No two days will ever be the same and with much more going on in today’s fast paced world, a good personal manager is as invaluable as a diary. Although still expected to be smartly dressed, the days of stiff collars and itchy materials have disappeared and the clothing of the butler has evolved to exist of a demure suit and tie.  From the extinguishing of candles in the 1800’s, the butler can now be expected to participate in a diverse range of duties ranging from driving the cars, fixing the wireless, helping with children’s homework, managing the other staff members and attending meetings or being an ambassador for the family. The role of the butler may have evolved quite significantly over the last 200 years but there are some principles that remain. The primary being ‘the see all, say nothing’ temperament. The position is one that is still well sought after throughout the world and with good reason. A good butler is a rare breed; they really are the Supermen of the domestic world. 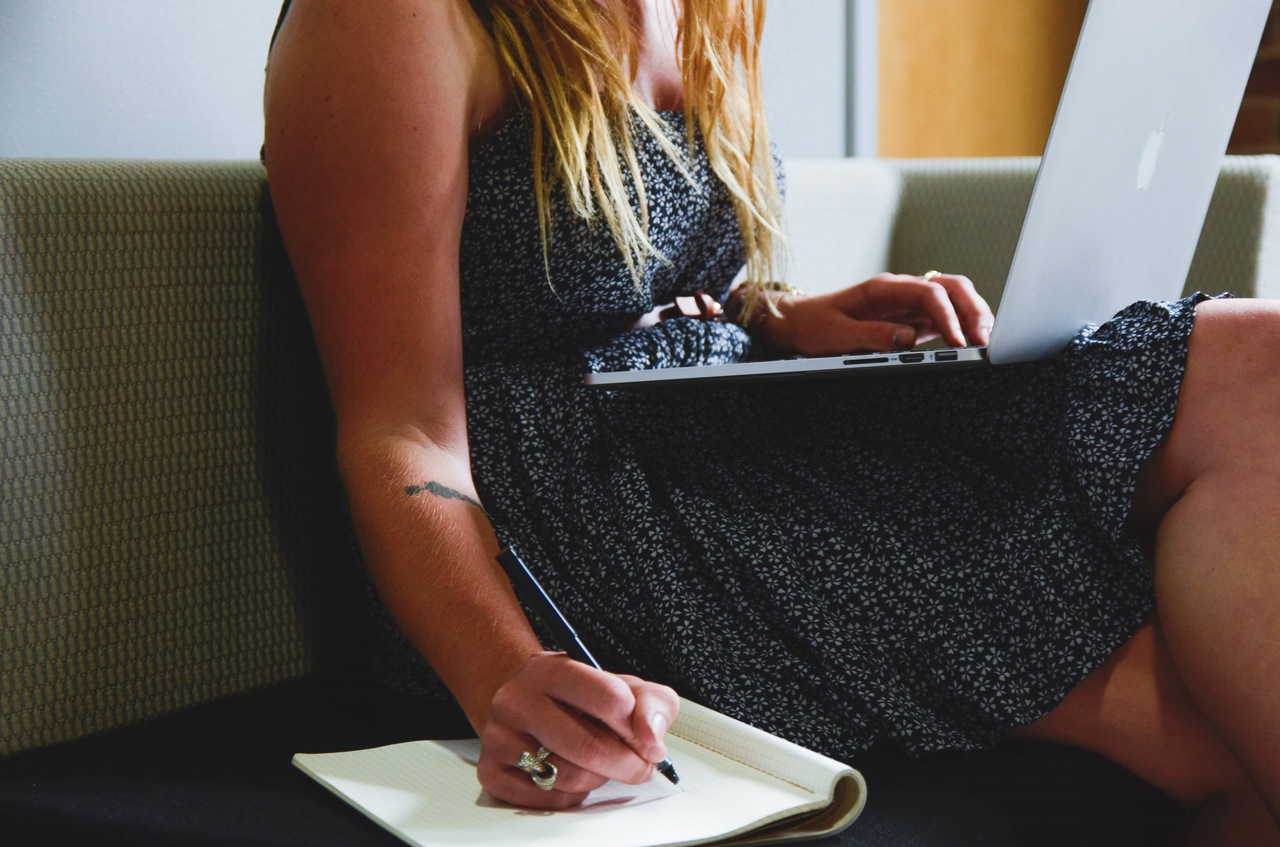 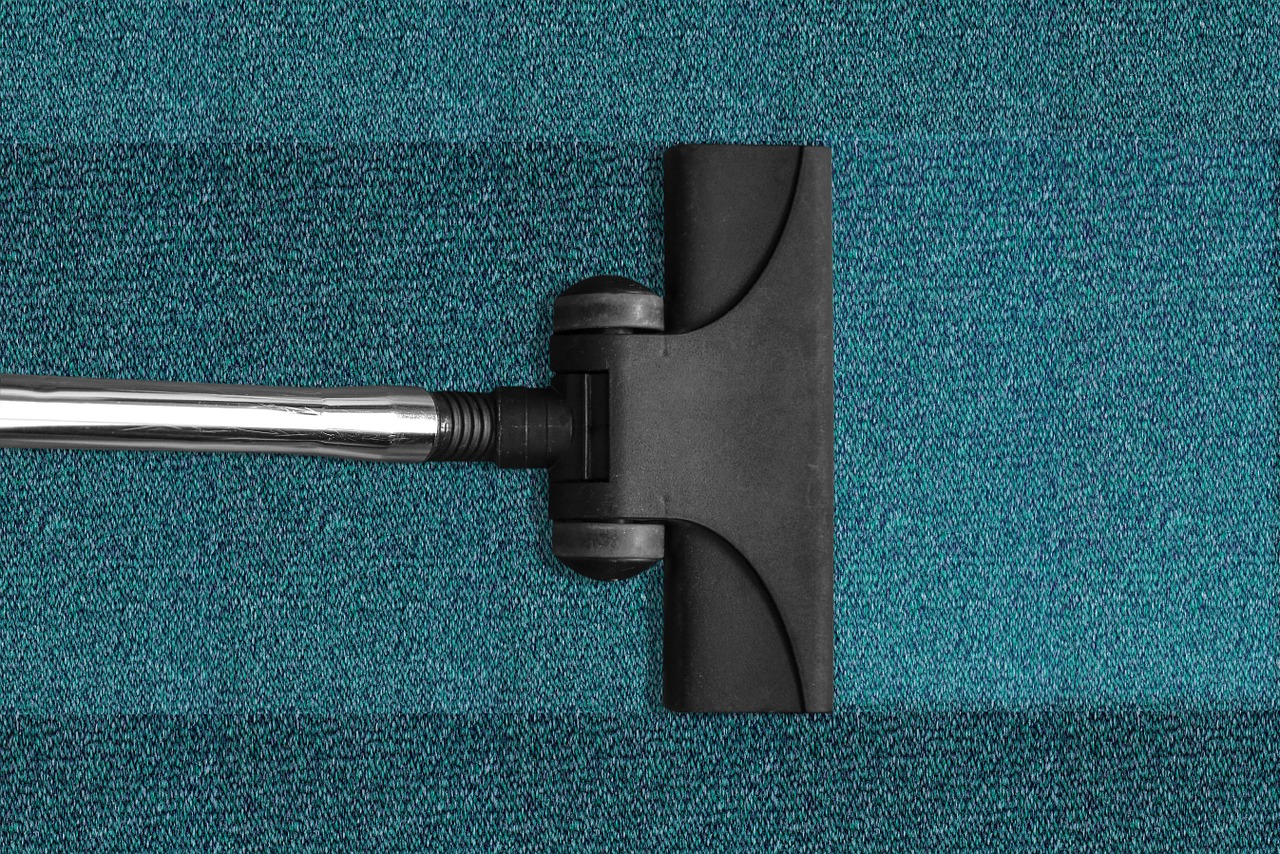